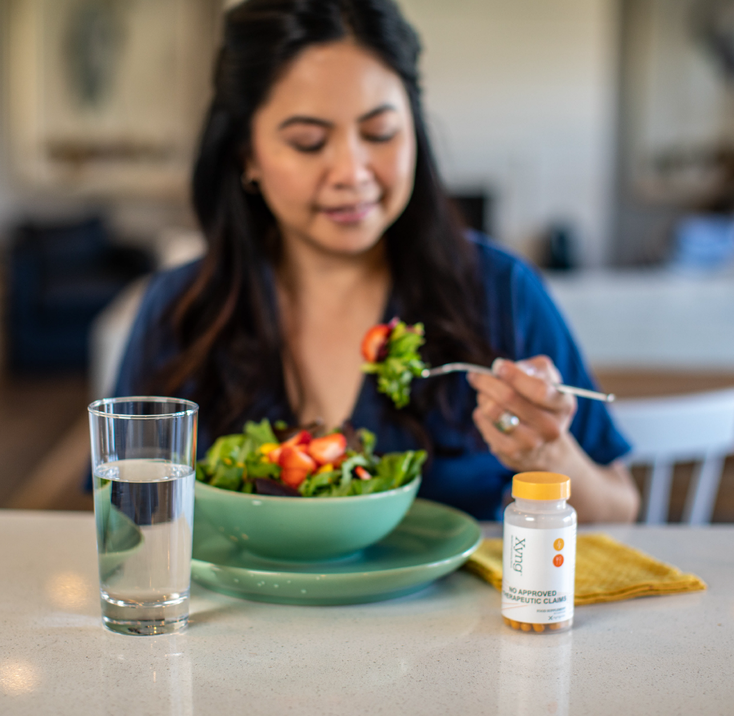 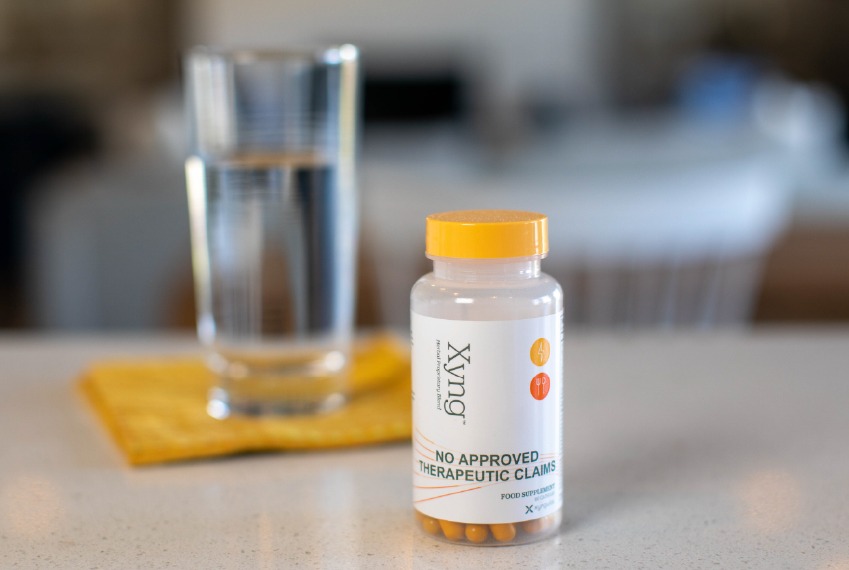 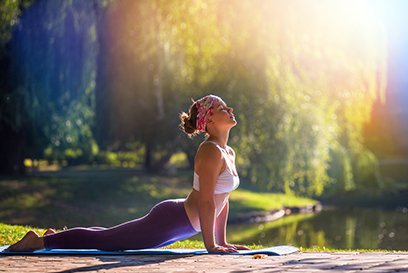 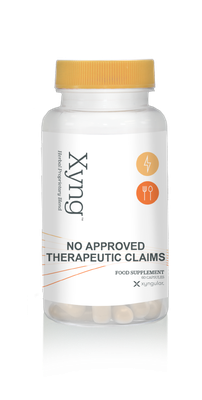 A proprietary blend of natural ingredients that create natural energy, control appetite and improve mood, helping you reach a healthy weight (and feel good doing it).

Ca­ffeine Anhydrous is recognized around the world for its ability to enhance alertness and brain function. Therefore, its role in fat loss is assumed to be due mainly to its ability to increase calorie burn. Caffeine also contributes to fat loss by helping release more fat from your fat cells and reduce fat storage. Caffeine is now credited with providing a multitude of health benefits, such as supporting cognitive function.
5-HTP or 5-hydroxytryptophan is a compound that gets converted to serotonin in the brain. Serotonin is one of the principal neurotransmitters involved in happiness. 5-HTP has been used with success to restore serotonin levels in those that are sad or have C-reactive protein. It has also been shown to be an effective appetite suppressant, with noticeable reductions in food intake shown with the use of 5-HTP.
Cayenne Pepper works to ramp up metabolic activity, which increases the number of calories and fat your body burns. Capsaicin (which is the major pungent substance in red hot peppers, such as cayenne chili peppers) also reduces hunger and food intake so that you consume fewer calories while burning more.
PICTURED: CAFFEINE ANHYDROUS 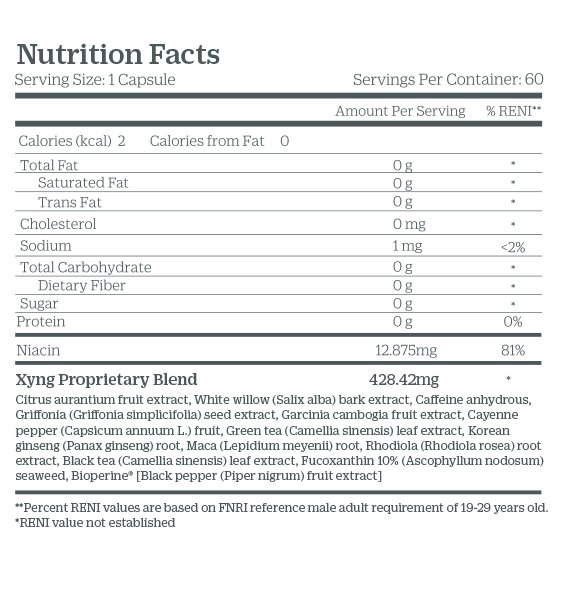